Despite a relatively large Greek population (at least in the restaurant business) in Jackson, authentic Greek food is a rarity. Instead, Jacksonians must make do with a combination of simple fish dishes, gyros and wraps, but this is no reason to feel sorry for ourselves. Sure, the gyro loafs may be sourced from other parts of the country, but this simple, Greek inspired cuisine is delicious in its own right. It’s that food that brings me to Krilakis. Situated in Byram, Krilakis always seemed like it was too far out of my way to really pay a visit. Well, I figured I had used that excuse enough, so I decided to make the trek to Byram and see what Krilakis had to offer.

While looking through the menu and chatting with the owner, I found out a little background about Krilakis. Apparently the owner of Krilakis helped start Wraps in Jackson and then decided to open his own restaurant in Byram. I didn’t hear the motivations for this move, but he told me that Krilakis uses the same recipes as Wraps.

Labeled as a special, the Vidalia Onion Rings caught my eye. 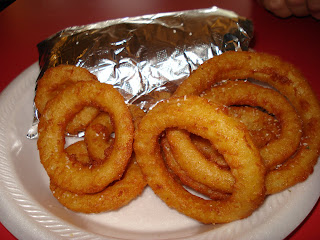 Heavily battered, there was a pleasant crunch and then the familiar sweetness of a the Vidalia onion. 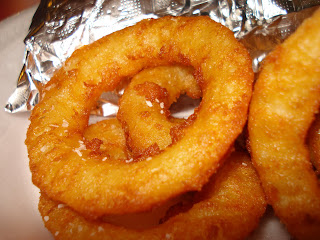 The only real downside to these onions was the salt. I know that Krilakis and Wraps are proud of their Greek sea salt, but it’s just too big for this application. There’s no real consistency and you can go through two or three bland bites before you get the necessary salt with your onion rings.

Hoping to get a real taste of what Krilakis had to offer, I went with two wraps, the Greek Gyro and the Meatball Specialty Gyro. 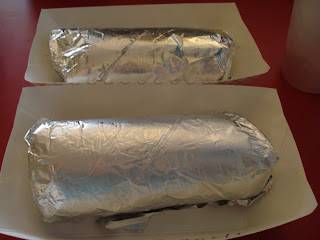 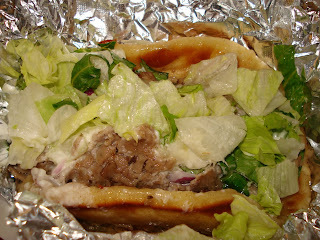 Again like Wraps, there’s no way to get a clean shot of these wraps. 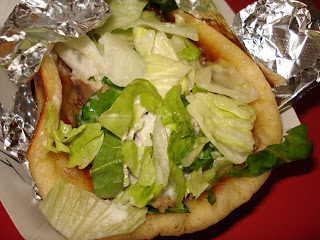 Working my way through the mess, I was greeted with a hot, fried pita wrap holding a large quantity of meat, lettuce, and red onions. 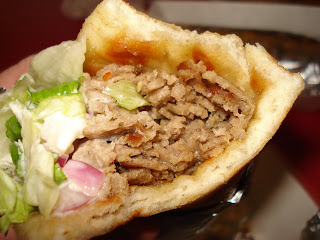 Like I said, there’s a large amount of gyro meat, but it doesn’t have that griddled or roasted crust that I love in a gyro. Another downside is there doesn’t seem to be much tzatziki. What happened is while holding the gyro, it all collected in the bottom of the wrap. Even with these faults, it was still a delicious and hugely filling gyro.

Before I opened my Meatball Specialty Gyro, I thought the Greek Gyro was messy. 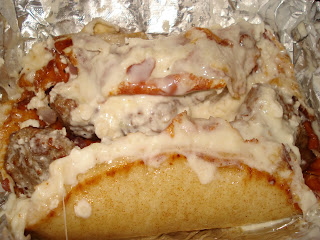 The Meatball Specialty put the Greek Gyro to shame. With a layer of melted mozzarella and feta cheese, this gyro was swimming in cheese. 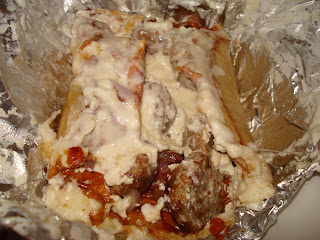 Despite an overwhelming saltiness, this was quite the gyro. 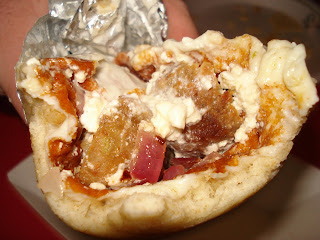 The meatballs were an Italian style, made of a mixture of lamb, beef, veal, and pork. They were plentiful, low on filler and made for an outstanding if a little too cheesy gyro.

With my second visit to Krilakis, I was hoping to explore a few other Jackson Greek favorites, particularly the Pita Melt. 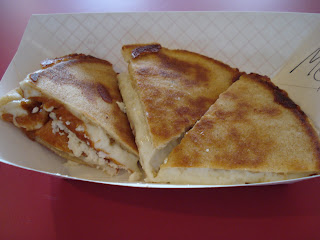 Really nothing more than feta and mozzarella melted onto a pita, this was a cheese lover’s dream. 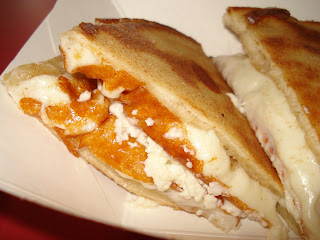 I loved the salinity of the feta, but this was just too much, especially for one person.

Taking another crack at the Specialty Style Gyro section, I decided the JC, a chicken and lamb combination, seemed like the way to go. 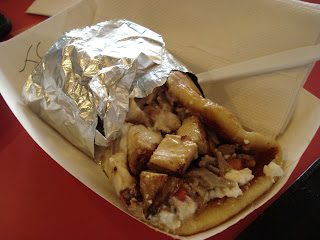 One thing is constant at Krilakis, you’ll never want for more meat. With big cubes of chicken and another full supply of gyro meat, this was another hefty wrap. 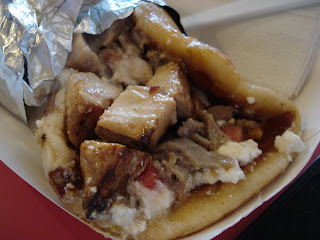 Unfortunately, I was already overloaded with cheese from the pita melt and the abundance of feta and mozzarella in this wrap was just too much to handle. The lamb and chicken were completely lost in the salty embrace of cheese as were the red onions. Maybe with a clean palate, I could distinguish the parts of this gyro but all I could taste was cheese and more cheese.

True to the owner’s word, the menu and food at Krilakis was almost identical to the food at Wraps. Both locations offer quality food and a great value for the money. Krilakis does seem to be a little heavy handed with the cheese on their Specialty Gyros, but sticking to the Traditional Style Gyro section of the menu will remedy that problem. For those living south of Jackson, Krilakis offers a great Greek menu. Working in downtown Jackson, I’m essentially in between Wraps and Krilakis for lunch. I don’t know how I’ll choose.

I worship the grilled chicken salad at Wraps. I could happily live on that salad, the tacos at La Guadalupe and the food at Spice Avenue.