It was Sunday morning in and it was hot. After watching a few minutes of an ultimate Frisbee match, our group decided that air conditioning, cold drinks, and lunch were much better options. However that isn’t as simple as it seems. Despite being a college town, apparently doesn’t have many Sunday lunch options. Still, the alums in the group had a plan and seeing as I wasn’t driving, I had no problem acquiescing.

Once again the relatively long drive to was made but this time we drove past the Taylor Grocery to a newish group of buildings called Pleinair. It’s an odd assortment of homes, shops, a Montessori school, and a restaurant named Emileigh’s Table.

Walking inside the refreshingly air conditioned restaurant, I was halfway surprised to see a Sunday buffet. 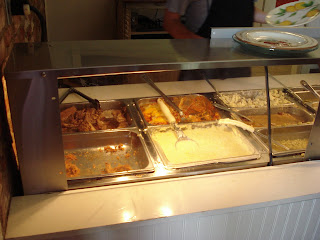 Fried chicken and brisket made up the meat choices. 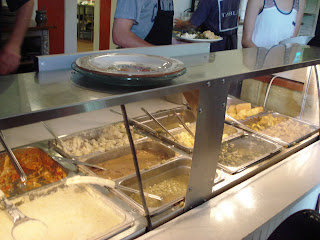 While butter beans, greens, mac & cheese, and other assorted veggies made up the sides.

Since a batch of chicken was fresh from the fryer, I decided to build a plate around a few pieces of chicken. 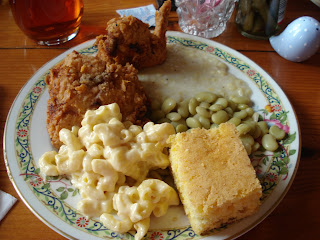 Aesthetically it was a very pleasing plate. With my chicken, I had three sides, butter beans, cream corn, mac & cheese, and a piece of jalapeno cornbread. 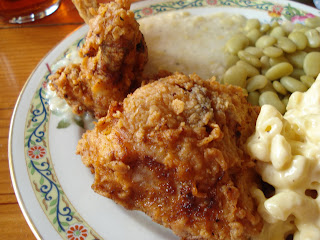 Going straight for the kill, I delved into the chicken first. The pieces weren’t heavily battered and they had an odd sweetness to them. There was a medium amount of crispiness to the skin and very juicy meat underneath. As far as buffet chicken goes, this wasn’t too shabby. 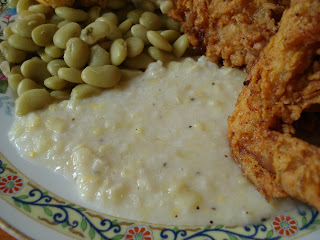 I don’t often see white creamed corn, but this, like the chicken, had a certain sweetness to it. Unfortunately it also had a real soupiness to its character. 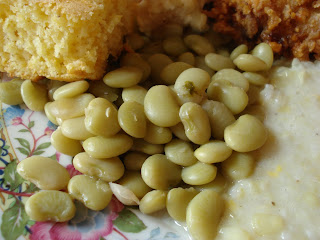 Who doesn’t like butter beans, or lima beans if you prefer? Well, I usually love the little legume but these were as bland as can be. I know vegetables are usually cooked with pork in the south, and maybe Emileigh’s Table was trying to be health conscious, but would it hurt to add a little salt? 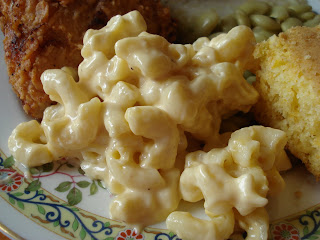 Much like the butterbeans, the mac & cheese is plain as can be. There’s no richness and even a hefty helping of salt and pepper do nothing to bring these noodles back from the brink. 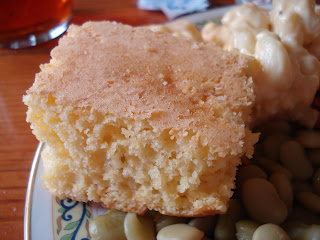 What about the jalapeno cornbread? Dry and crumbly, the few scattered specks of jalapenos make this cornbread worthwhile.

Judging from that one experience, it seems like I need to avoid Emileigh’s Table at all costs. However that’s a little unfair. Anytime a buffet is the only option, I go in expecting the food to be a little lower quality. The chicken alone makes me want to take a second look at Emileigh’s Table. It also doesn’t hurt that their dinner menu had some interesting options.