The Delta, it’s a different world up here. I wish I could see the faces of my friends from the Northeast. They think is country. If I took them to the Delta they might be scarred for life, but I’m not in the Delta to contemplate scaring Yankees. I’m part of a small convoy, me, my parents and Sam are all in to eat at KC’s Restaurant. May 8th is his last night, and wouldn’t you know that Sam and I got here faster than my parents. What better way to kill time in the Delta than look for hot tamales.

Most of the research has already been done for me by the Southern Foodways Alliance and their Tamale Trail website. With four trail stops in , Sam and I should have plenty to occupy ourselves.

After stopping for gas, I googled the address of the first trail stop, and soon an address for Delta Fast Food popped up. 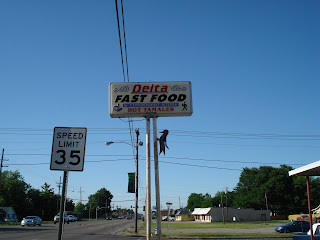 In what appears to be an old gas station, there’s a pretty diverse menu, but with dinner at KC’s later, we played it safe and ordered a dozen hot tamales. 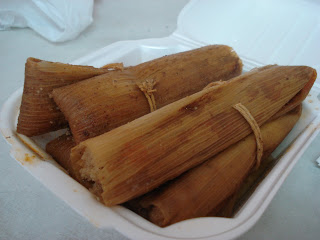 Chalk up another for the corn shuck camp, Doe’s is still the only place I’ve seen parchment paper wrapped tamales. 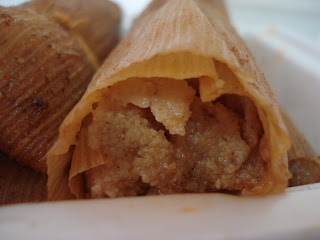 These tamales are steaming hot and look to be full of cornmeal soaked with a spicy broth. 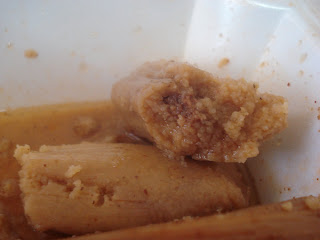 One thing I notice is these tamales fall apart with ease, and there’s not much meat in the middle. 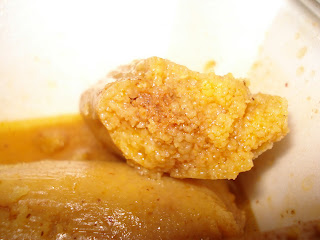 Regardless of meat, there’s a delicious taste of cumin and cayenne and a delightful residual spiciness with each bite.

Delta Fast Food really serves their tamales sopping wet. There’s a nice pool of broth at the bottom of the container. 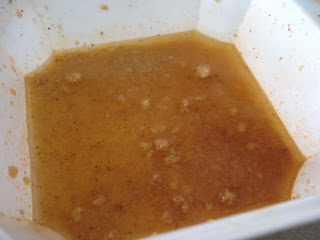 Curious what meat we had just enjoyed, I was surprised to hear they used chicken. I’ve enjoyed turkey, beef, and pork, but a chicken hot tamale is a new one to me.

One nice feature of Delta Fast Food is the nice people behind the counter. The service was a fast as you can expect in the Delta and they seemed genuinely concerned that we liked the tamales. I thought this was an auspicious beginning to our tamale hunt in .

Unfortunately, Delta Fast Food would be our only success. Grapeland Grill was nowhere to be found, the address now featured a Lost Dog Pizza. John’s Homestyle Hot was now a derelict and empty building, and the door at Stewart’s Quick Mart was locked with a padlock. I suppose a lot can change in the 5 years since the Southern Foodways Alliance did the research for their website.