After the mixed results of the crawfish étouffee, I was ready to try a recipe that I knew would be a roaring success. Conveniently, Paul Anthony’s found some head on gulf shrimp for me, so I knew it was time to try Besh Barbecue shrimp.

This recipe wouldn’t be worth its salt without quality shrimp. 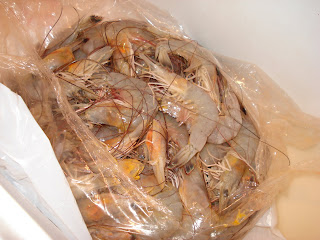 It’s not often you see shrimp with that much fat in them.

A major difference between these barbecue shrimp and the ones my mother made is that these shrimp are shelled. 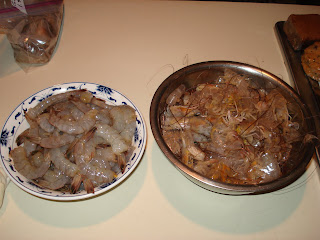 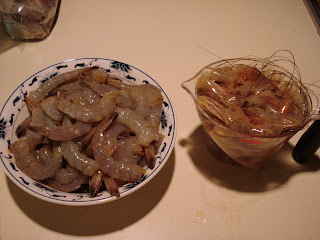 Instead of throwing away all the shells, the recipe calls for 2 cups of shrimp shells and heads. With the shrimp peeled and deveined, I was ready to start on the next step of the recipe.

Like most Cajun and/or Creole cookbooks, “My New Orleans” has a spice mixture. 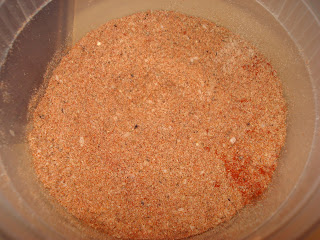 I soon had all my ingredients together 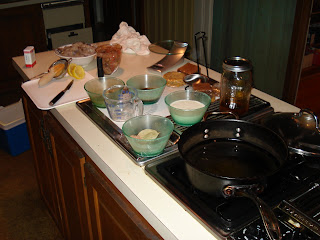 and I was ready to start cooking.

First into the pan were the 2 cups of shrimp heads and shells. 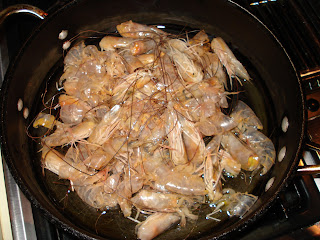 With a tablespoon of olive oil over high heat, I cooked the shrimp shells for 5 or so minutes. 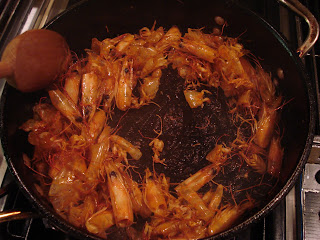 You can see how much fat cooked out of the shrimp.

Now it was time to add the dry spices. 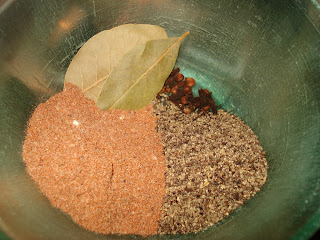 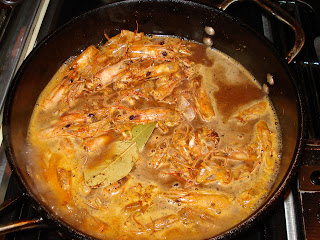 All those dry spices went into the pan along with ½ cup of Worcestershire sauce, 2 cups of water and the juice of one lemon. 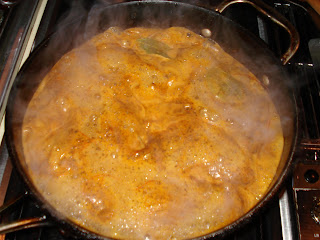 After everything came to a boil, I lowered the heat to medium and cooked until it was reduced by half. 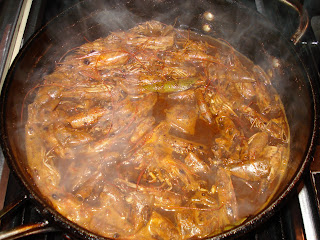 I’d say that’s about half. 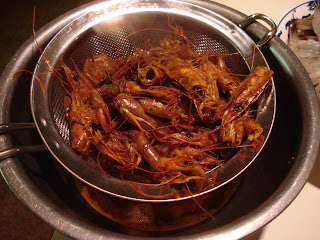 The mixture was strained and now it was time to cook the shrimp.

There’s a very distinct trend in John Besh’s “My New Orleans”, everything is delicious and everything is insanely rich. The next three ingredients are perfect evidence. 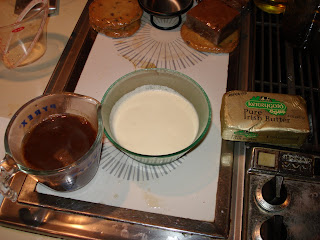 1 cup of the sauce base, 1 cup of heavy cream, and 1 cup of butter are ready for the pan.

The shrimp were lightly salted and heavily peppered and added to the pan. 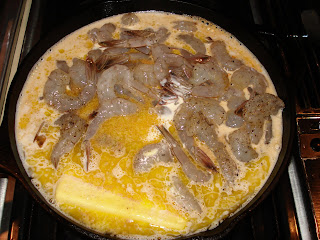 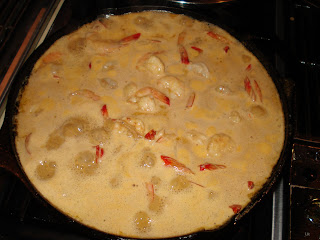 Besh says to boil for 5 minutes, but my shrimp were ready in about 3 ½ minutes. 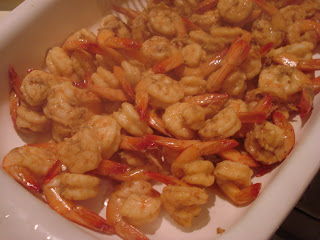 I fished them out of the mixture and don’t they look delicious. 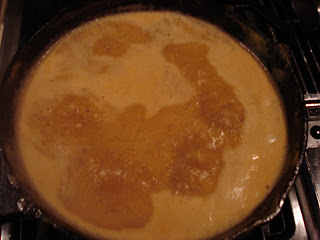 The sauce was turned to a rolling boil until it reduced by half and to a mocha color. 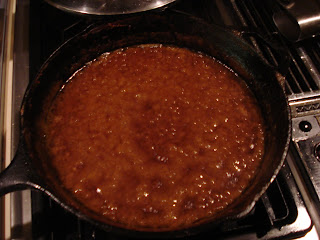 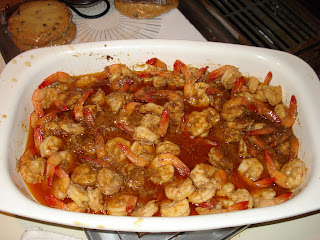 Pour the reduced sauce over the shrimp. 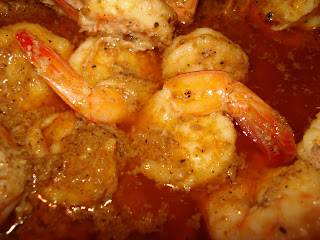 I couldn’t help but admire the delicious looking shrimp. 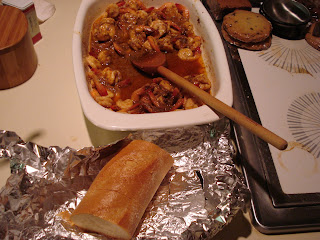 Eat the aforementioned shrimp and sop the sauce liberally with toasted French bread. 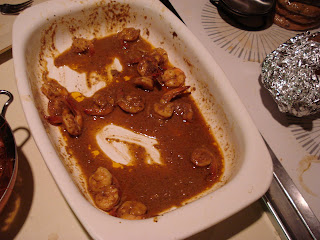 Even with help from two people, the shrimp were simply too rich, too filling, and too delicious. I think it’s safe to say that this recipe was a rousing success. Any doubts I had in Besh and his cookbook have been completely erased.

This looks delicious and I have been planning on picking up this book. This post has sold me. Kudos